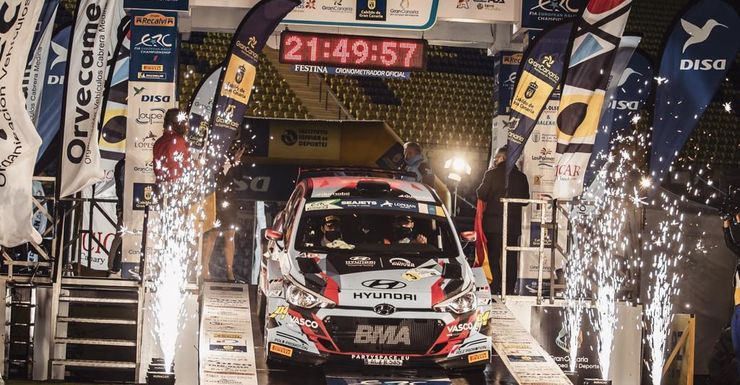 Grégoire Munster (Hyundai i20 R5) finished the Rally Islas Canarias in 19th place. The inconstant climate conditions on Friday morning surprised more than one driver, and ensured for an unedited course of the rally whereby it never actually turned into a real duel for the European Junior title. Nonetheless Grégoire Munster, who also enjoyed the support of Hyundai Belux and Hyundai Motorsport Customer Racing for this event, never gave up in the final round produced three fastest times in the Juniors and at the end of this season can proudly state that he is the vice-champion European Junior. In the ERC final rankings Munster finished in third place.  In his debut in the ERC Charles Munster (Peugeot 208 Rally4) reached the finish in 44th spot, good for a 2nd place and a first podium in the ERC 3 Junior category. For his debut with the Hyundai i20 R5 Bertrand Pierrat, teamed up with André Leyh, finished in 43rd place.

Grégoire Munster set off in the final round of the ERC as leader in the Juniors. An unprecedented situation which came about as the result of the falling away of the Belgian programme. Grégoire Munster and Louis Louka set off for the mission in good faith with as target to claim the title. Just as the drivers were making their choice of tyres one hour before the start the course visibly started to dry out following a downpour the previous night. In the higher areas where the special stages were located low clouds had kept the course damp. An unexpected downpour was only to make the situation even worse. On top of that the four special stages were within close proximity of each other, whereby Grégoire Munster, who similar to Mikkelsen, Lukyanuk and Breen had started on slicks but had as compared to the other three opted for a harder compound, after the first round was already near on 4 minutes down. Munster ended the day in 29th place 4:17.6 down. On the final day the Belgian Luxembourger proved that it was no coincidence that he was competing for the prizes. During the final loop of four special stages he produced three best times in the Juniors, five times over the entire event whereas as Solberg only achieved one, good for a second and third time overall. The relentless urge to go into the attack delighted the Spanish rally fans no end, and Grégoire Munster grew into being the public’s favourite.

“This was not the result we had hoped for at the start. Friday was an extremely difficult day resulting in a fair amount of time lost”, Grégoire Munster commented. “But at no given moment did we give up, but took it run by run with a fair number of good times during the final day as outcome.  That final loop was fabulous with three best times in the Juniors. Once more we have shown our speed. It’s only a great pity that this time around it wasn’t enough. However, had you told me at the beginning of the season that we would become European Vice-Champion Junior and finish third in the final ERC rankings I would immediately have signed up for that. Although I must admit that it does hurt a bit to just miss out on the title. The small gap with Solberg makes up for a lot and says everything about our season.”

A season that in fact next week has a continuation, because as Hyundai Motorsport Junior Driver Grégoire Munster will be at the start of the Rally Monza, the final round of the WRC.

Charles Munster’s confidence received a serious blow on Wednesday morning when he made a mistake in the second bend during the official test leading up to the rally. Charles Munster and his co-driver Charlyne Quartini came out of it unscathed, but the Peugeot 208 was seriously damaged. BMA were faced with a ‘mission impossible’ but finally brought it to happy end. The Peugeot 208 was rebuilt and was ready to tackle the start on Friday morning. “Similar to my brother Grégoire I opted for slicks” Charles Munster commented. “When it started to rain my confidence took another blow. That first run of four special stages was a survival trip. Nonetheless we managed to reach the finish and as from that moment we regained our confidence. I systematically progressed and my times improved. This resulted in a 3rd place in the Juniors in ERC 3. Following the disqualification of Bassas this then became second place. I learned a great deal here and conclude this rather strange season in a great way.”

Under difficult weather conditions Betrand Pierrat became acquainted with the Hyundai i20 R5. Pierrat ended the first day in 54th place. Throughout the two days his times remained pretty constant. On a rather atypical course for the Frenchman, Pierrat produced a faultless race which he finally concluded with a 43rd place. 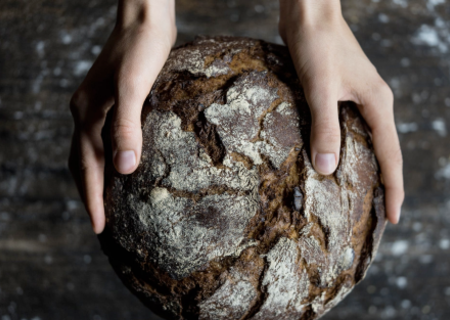 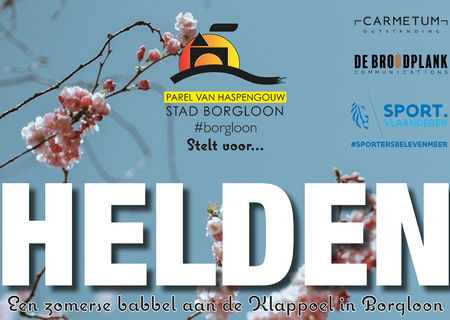